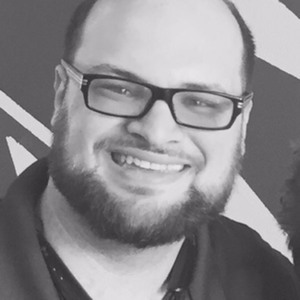 Michael Reitzes is a political consultant and published author. He has worked on the past three presidential campaigns in field and organizing: Obama in 2008 and 2012, and Clinton in 2016.

Reitzes attended the University of Arizona where he received his Bachelor of Arts and Masters of Arts in Political Communication. Kevin Coe and Michael Reitzes (2010) wrote "Obama on the Stump: Features and Determinants of a Rhetorical Approach", which appeared in Presidential Studies Quarterly.