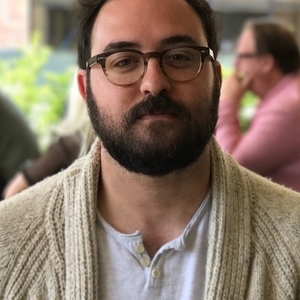 Adam Lisagor founded Sandwich Video, a production company and creative agency based in Los Angeles which primarily serves the technology industries. As a side project, he has started a separate agency called Special Projects, for producing political work, assisting candidates and campaigns, and promoting new ideas in the political sphere.

Recently Adam filmed a series of videos for a project called Discourse, where people of different political leanings sit face to face and have a passionate dialogue with one another in order to seek agreement and understanding.